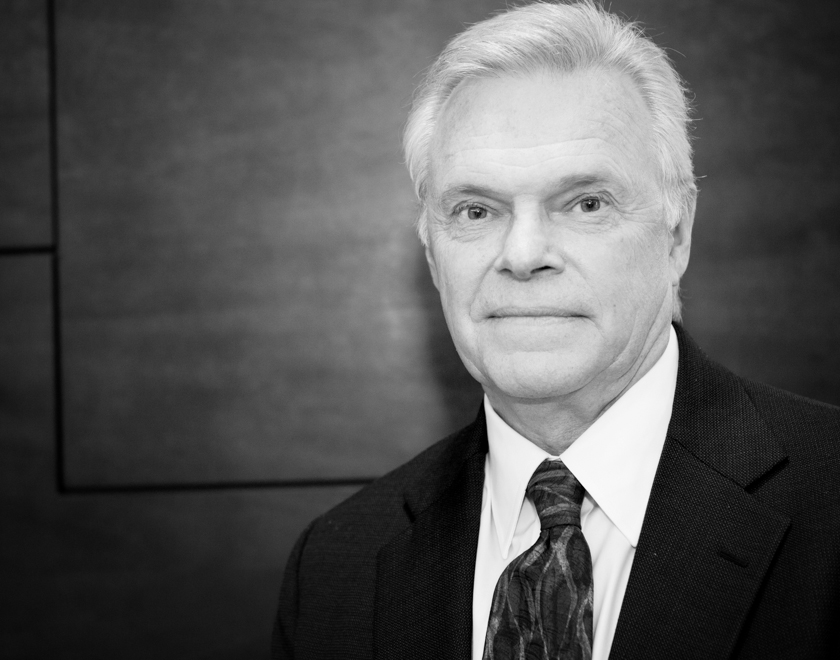 Richard Riemer is one of the founders of Erstad & Riemer, P.A. He has concentrated his practice in workers’ compensation law since 1980.

Mr. Riemer has made numerous appellate appearances before the Minnesota Workers’ Compensation Court of Appeals and the Minnesota Supreme Court. He also has presented at continuing legal education seminars regarding workers’ compensation topics. He serves as a Hearing Examiner for the Prairie Island Indian Community and under the Amerind Tribal Employee plans.