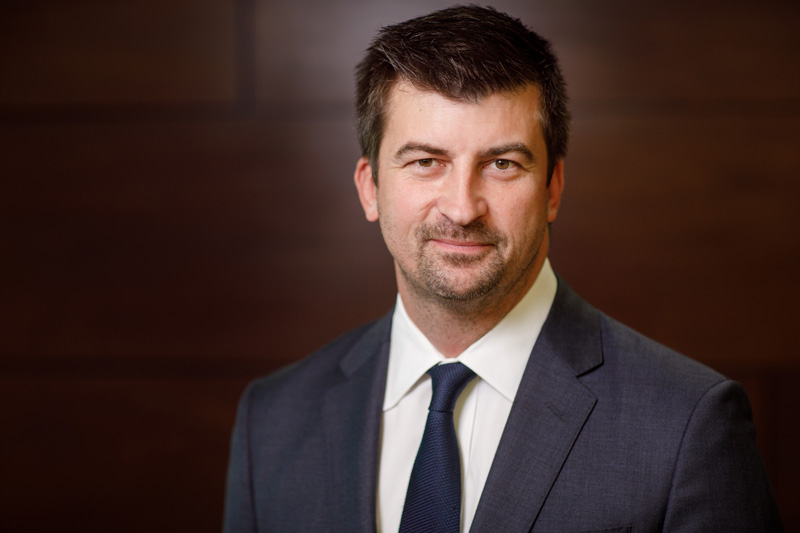 Kyle Kustermann is currently serving as President and Managing Shareholder of Erstad & Riemer, P.A. He specializes in the area of workers’ compensation defense. He was admitted to the bar in Minnesota in 2000 and South Dakota in 2001. He is licensed to practice in all Minnesota state and federal courts, as well as the state courts in South Dakota.

Mr. Kustermann was named a Rising Star Attorney as one of the state’s top up-and-coming attorneys under the age of 40 by Minneapolis St. Paul Magazine, Law & Politics Magazine, and Twin Cities Business.