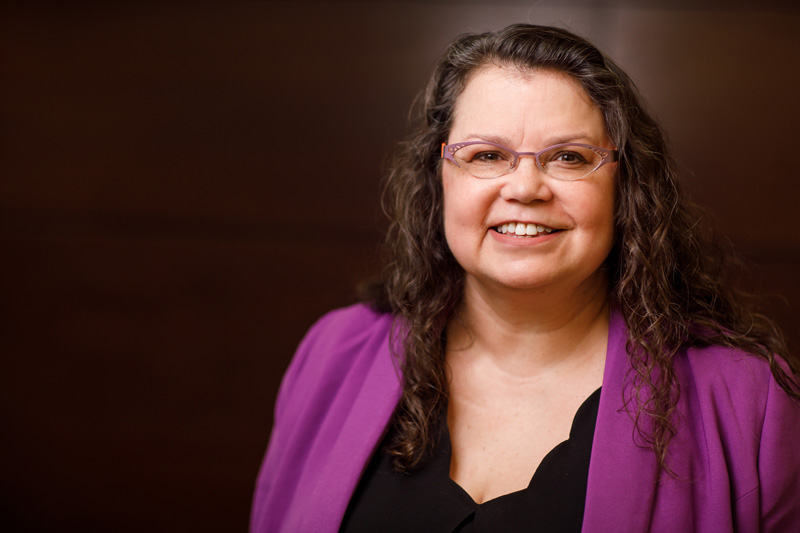 Nicole Surges is a shareholder with Erstad & Riemer, P.A. She concentrates her practice in the defense of workers’ compensation matters. She was admitted to the bar in 1990 and is admitted to practice before Minnesota State and Federal District Courts.

Born in Minneapolis, Minnesota, Ms. Surges earned her J.D. from the University of Minnesota School of Law in 1990. After graduation from law school, she worked as a judicial clerk for the Honorable P. Hunter Anderson in the Tenth Judicial District of Minnesota. She also worked as a staff attorney for the Honorable Richard C. Hefte at the Workers’ Compensation Court of Appeals.

Nicole is a University of Minnesota volleyball season ticket holder and a big Gopher fan. She is also an avid reader of fiction.